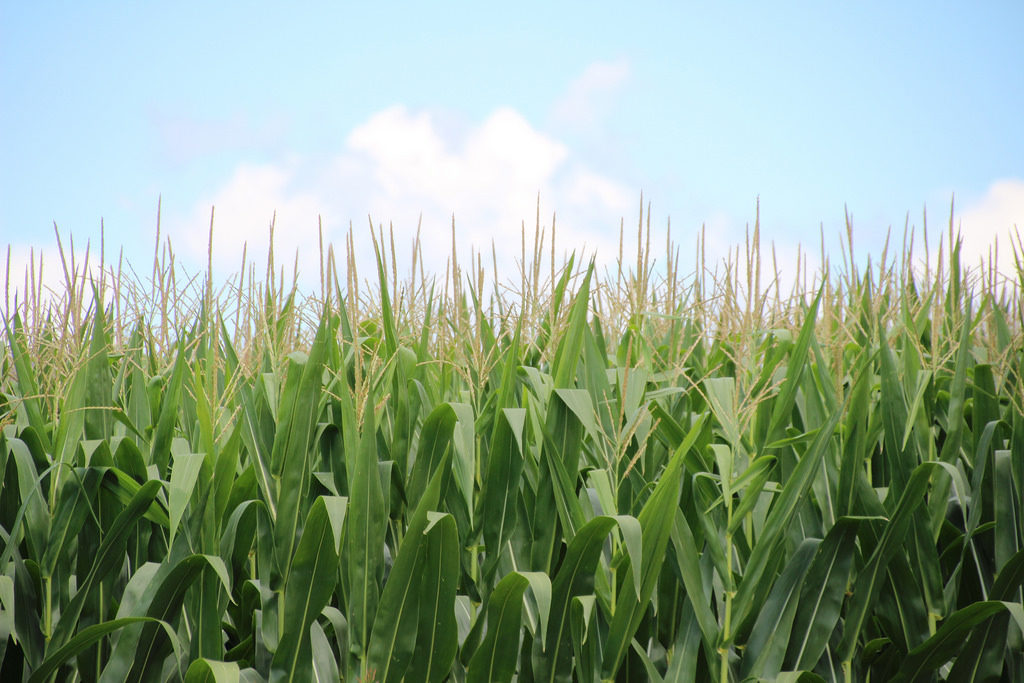 From Our Ears To Yours: Observations from a Miller DSM Mike Terpstra; Sioux Falls, SD (part 1 of 2)

My name is Mike Terpstra and I am the DSM for Miller Hybrid’s NW Territory. I cover SE north Dakota, western MN, Eastern SD, NE Nebraska, and a small amount of NW Iowa. Travelling that distance gives me a very unique perspective on growing conditions and events farmers faced in 2019. My area is unique in the fact that the basis where I am at is one of the worst in the Midwest and that really influences seed decisions. The 2015-2018 growing seasons saw a lot more soybean acres getting put in than a traditional rotation and a fair amount of soybean on soybean acres. So when 2019 planting intentions rolled around there was a big relief that corn prices would be at a level above break-even and therefore the crop to plant for 2019. However, on March 13th, a massive storm proceeded to dump large amounts of rain and simultaneously melt the massive snow pack that was over much of my area. Since fall 2018 was so wet and many farmers put tillage off to spring time, the window to plant corn was democratically shortened. Some corn got in the first week or two in May when there were hours long gaps in between rains, however most of the corn got in the last week of may until the middle of June with some livestock guys, needing feed, finding themselves planting into early July. Corn was flying everywhere to get in the ground and a lot of 80 & 90 day corn got planted farther south than I ever  thought it would. Soybeans got planted late IF they got planted, a lot of switching from beans to corn but not corn to beans occurred. A lot of the bean acres got PP’d as corn acres and then were put into Millet/oat hay or cover crops. Some of the earliest planted corn also went to hay or cover crop due to getting flooded out or never germinating because it was cold. There was a controversy this spring that late planted beans wouldn’t yield, this year they definitely yielded.

All of the corn planted had a reduced stand of 1-3k plants and ,unless corn was planted on sand ground, the emergence was more uneven than I have ever seen. This unevenness played more of a roll in the corns final yield and moisture than I think will be realized until this harvest has been tallied. Early heat units for corn and soybeans were sparse which helped slow growth early so that a quick post emerge herbicide could be applied. Once some heat units did accrue the corn steadily took off but the damage was done. Areas that usually pollinate in early July were Pollinating in early August. For the past 8-9 years I have gone to a farm show the 3rd week of August and brought fat dented ears to show off. This year those ears and fields were still in dough stage and even though they were impressive for the year, they weren’t worth bringing.

Before and After tasseling time I also started to notice several fields with nutrient deficiency, mainly Nitrogen. Two reason this happened:
1) Spring tillage and heavy rains tightened the soil restricting root growth and limiting nutrient uptake
2) Excess rains limited nitrogen application(s) pre or post planting.
I can’t even start to imagine the number of those fields that are out there and will have hefty insurance claims.
With the amount of rainfall I had expected to see more disease pressure. There was some gray leaf spot and anthraxnose but not to what I thought was a yield inhibiting scale. However, anytime I was in a field that had early planted corn with a later applied fungicide application, that corn did so much better that it paid for the application of fungicide 2-3 times over. My guess is that corn maybe had a healthier root mass sending up nutrients and filled out the ears better than non fungicide applied acres.
Part 2 coming 12/9/2019